I’ve recently experienced one of those tricky quiet time patches when you’ve come to the end of one system / set of notes and have lacked the discipline to make a decision and get on with something else.

I had been using the audio bible in a year, and before that Tim Keller’s books on Psalms and Proverbs. I felt it was time to just read the bible freestyle, but I also knew I needed someone to tell me what to read each day. So for now – thanks to a suggestion from a friend – I am using the C of E daily lectionary readings and have jumped into the end of Genesis.

Which brings me to my point – with friends like these who needs enemies….

Joseph has just asked Pharaoh for permission to leave Egypt to bury his father and Pharaoh says:

7 So Joseph went up to bury his father. All Pharaoh’s officials accompanied him—the dignitaries of his court and all the dignitaries of Egypt— 8 besides all the members of Joseph’s household and his brothers and those belonging to his father’s household. Only their children and their flocks and herds were left in Goshen. 9 Chariots and horsemen also went up with him. It was a very large company.

This was indeed a season when God’s people experienced huge favour from unbelievers – but it was only a season. Obviously a number of years passed – but just over the page in our bibles we find a very different story.

Far from honouring their fathers with them at the end of long lives they are killing their sons at birth.

Moses makes a request to Pharaoh for permission to go and fulfil what the Lord requires of his people and Pharaoh says.. 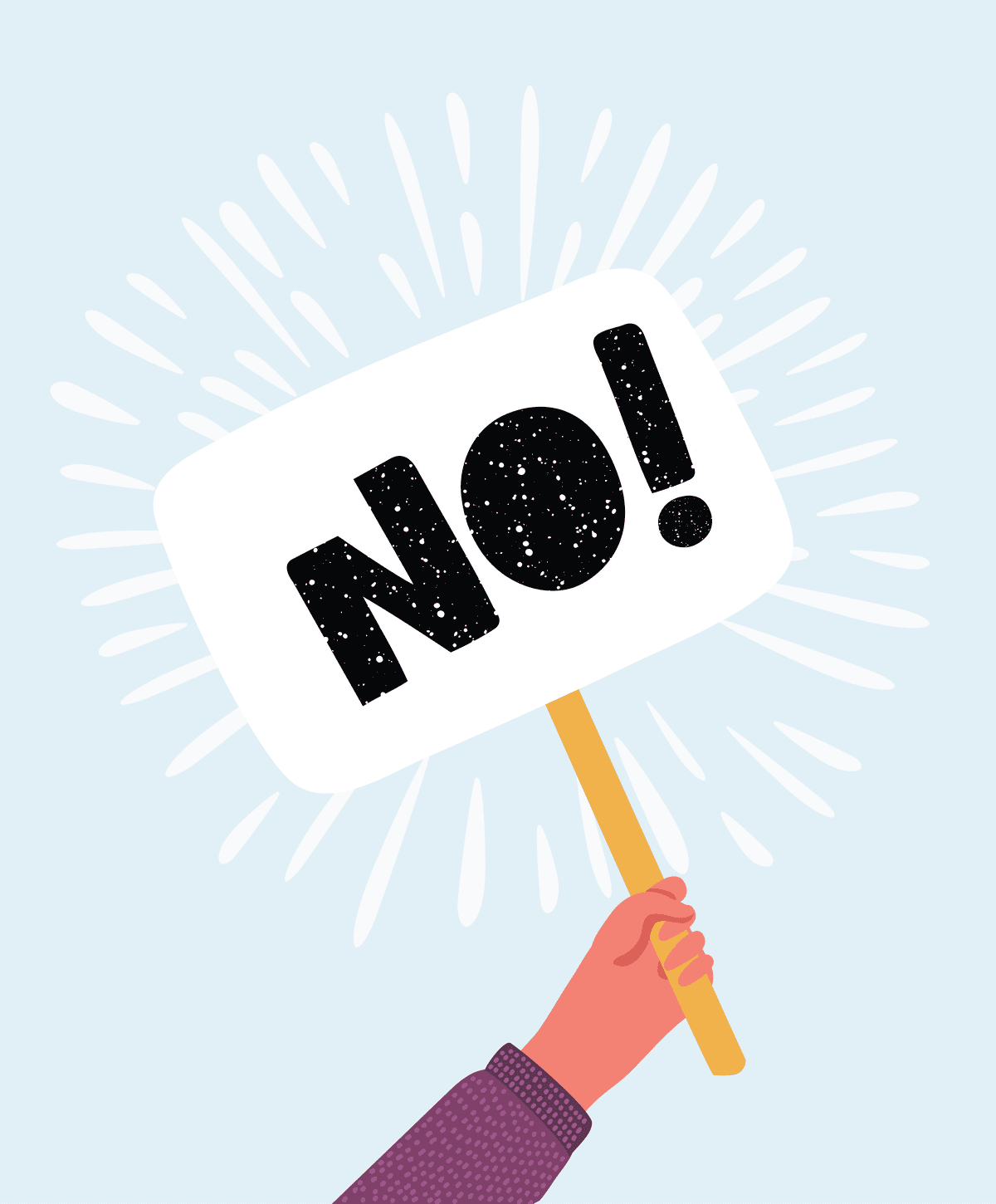 When the Israelites finally do leave they are not accompanied by officials nor escorted by chariots and horsemen – but rather hounded for their lives.

The only similarity we find is that once again it is indeed a very large company that left – because the Lord, unlike the culture we live in – is faithful!

For quite a long time the churches in our country – in particular in rural communities like the one where I live – experienced the favour of the culture around them. Even after active engagement (even if only cultural in its nature) died out they were still pleased to have us around and to rub shoulders with us in fund raising and village life. After all there was still a lot of overlap in beliefs. We didn’t pose a threat to their lifestyles, but rather were good for village life, we could mutually support each others’ endeavours. Like the Israelites in Joseph’s time, and for a season after Joseph’s death – the two cultures got along pretty happily. It was easy to forget that we were aliens and strangers in the land. It was also easy to forget that throughout history and around the world this has only ever been an exception to normal Christian experience.

But that isn’t the case now! While it certainly isn’t our numbers that threatens the nation around us we are not welcome guests anymore.

It wasn’t sudden, and it has happened in many of our congregation members’ lifetimes. It hasn’t been easy – it has coincided with clergy numbers going down and church buildings being closed. They have experienced the shift from being well integrated, to being sidelined and now feel on the verge of being ostracised – what with this new vicar (9 years in) drawing gospel lines in the sand and everything.

Lines that need to be drawn, but that reveal the drift. After all – our churches had walked so companionably with the culture around them for so long, it was very natural to go on adjusting their pace and direction to keep in step with their erstwhile travelling companions. But how out of step that has left us with the Spirit?

My prayer is that God will open his people’s eyes to see the changes we are currently experiencing as part of our journey forward into God’s promises for his people. That we won’t grumble in the desert and long to go back to Egypt, but step out at his pace, along his way, trusting in his faithfulness.

Hello! Welcome to Supper's NOT in the slow cooker.

As you know, life is rarely a tidy series of 'blog moments', but rather a mishmash of messy, everyday and yet extraordinary ones.

This blog is NOT a gallery of airbrushed studio portraits displaying a godly woman and her amazing family, but rather a collection of clumsy, finger on the lens, snapshots of normal life and the musings it precipitates.

My prayer is that God will use this blog to focus me, and any who care to join me, on his flawless grace and perfect purposes as we muddle through the mishmash together.

So whether your supper is quietly under control in the slow cooker or all over the kitchen floor, grab a cup of tea, pull up a (preferably clean) chair and read on. Jo